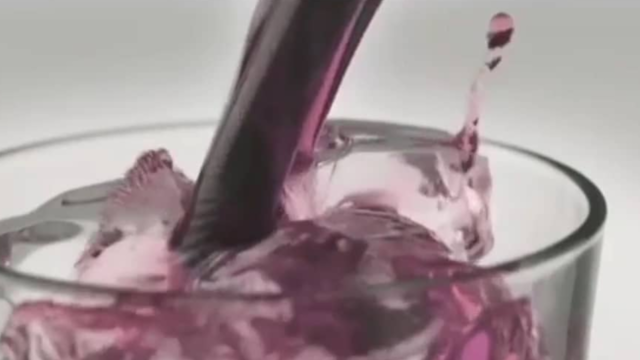 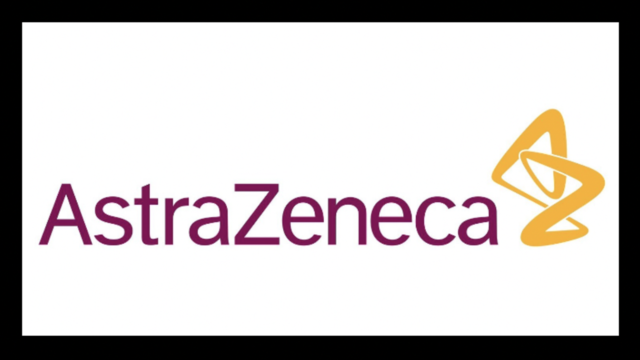 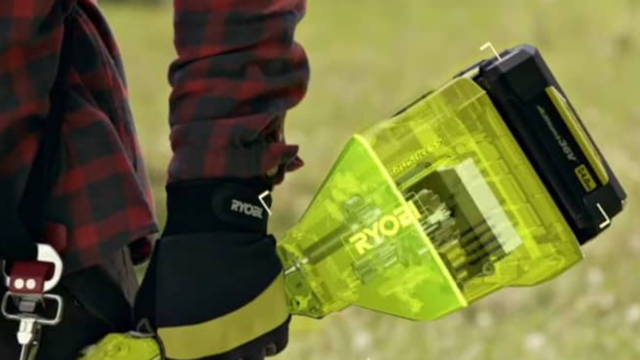 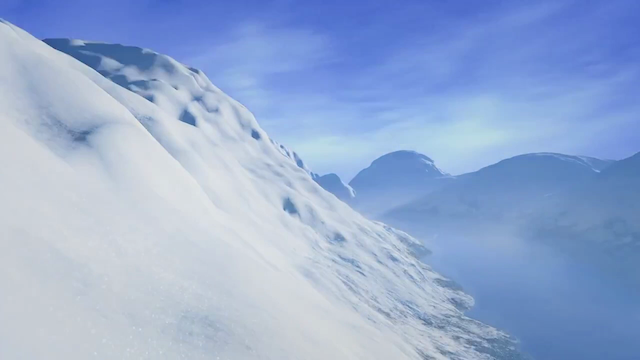 Tony Beck, known for his voice across France, works from Leeds and can be heard on various media including television and radio advertising, video games, institutional videos, documentaries and audiobooks, not to mention dubbing animations and feature films. And not forgetting, Tony also does voices for the web, such as viral marketing, e-learning and much more. In fact, he can lend his voice to pretty much anything. So if you want to take advantage of his years of experience for your project, get in touch with him now.

What does Kieron say about working with Tony in Leeds?

Tony is the best voiceover artist I've ever worked with, and having him based in Leeds was a bonus. He adapted his voice to my audience well and he's really engaging. I would definitely recommend him to anyone who needs a French voiceover.