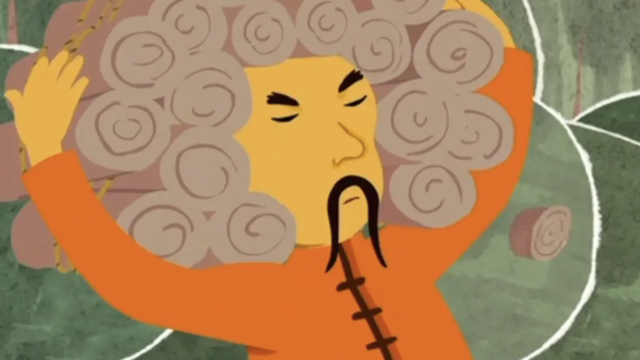 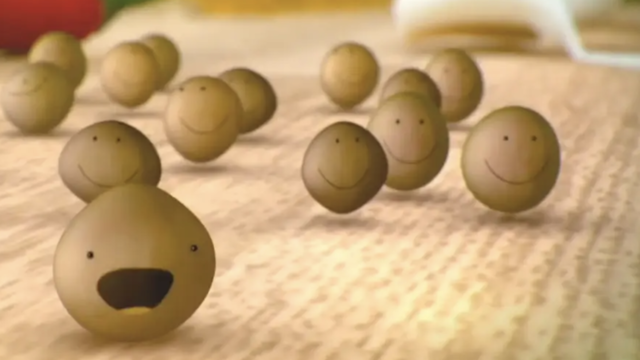 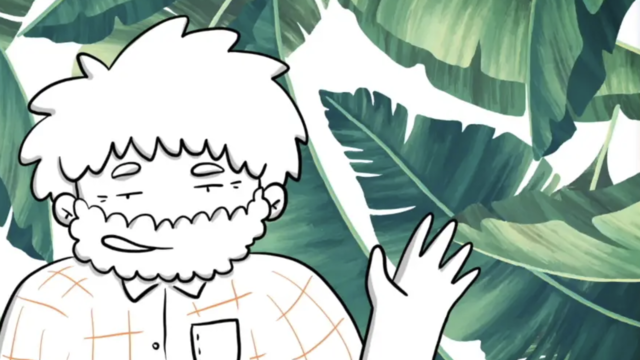 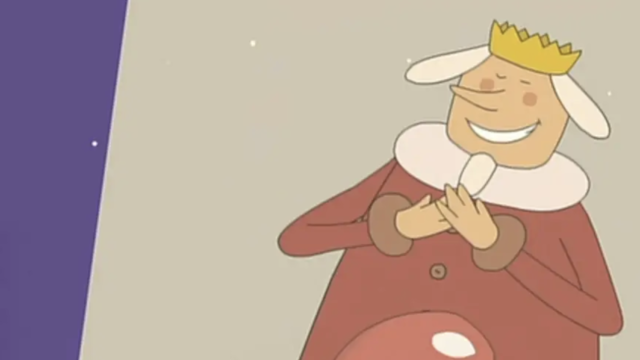 Are you looking for a voice actor capable of performing in foreign accents? Tony Beck, French voiceover actor, puts his wide range of accents at your disposal: English, Italian, Spanish, German, Chinese, Russian, Japanese, Belgian, SwissŌĆ” The choice is yours! Being bilingual in both French and English, Tony can also offer you his English voice, either natural or accompanied by a variety of foreign accents. He can do everything, and he does it well!

Another success for Tony's voice

I was looking for a French voiceover with an accent for an animated character, and Tony really managed to provide the voice and accent I wanted. I'll definitely call on him for my next project!