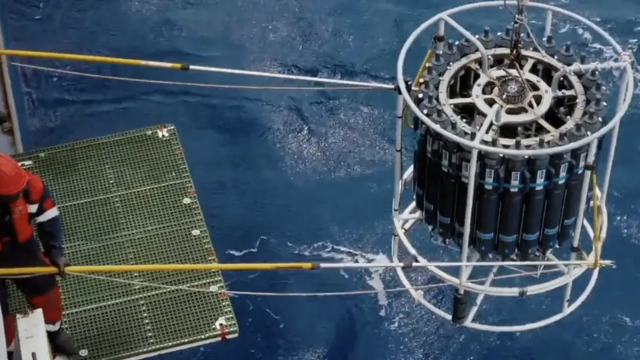 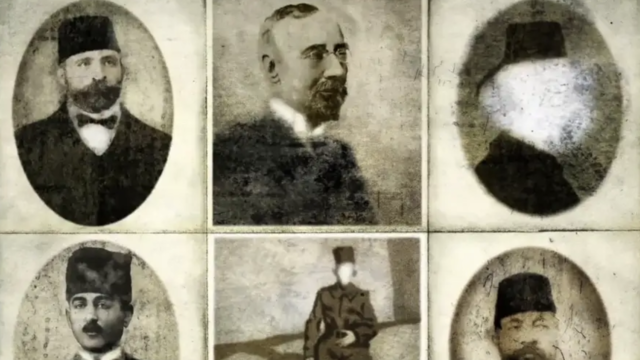 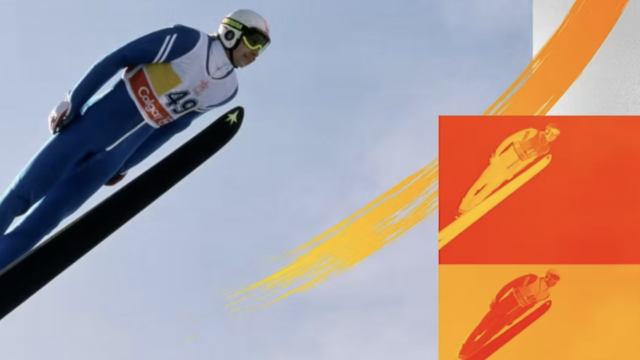 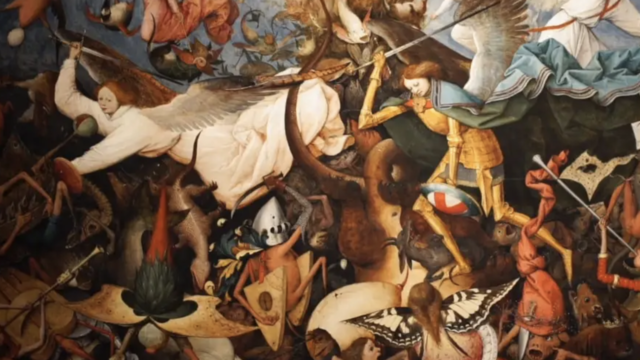 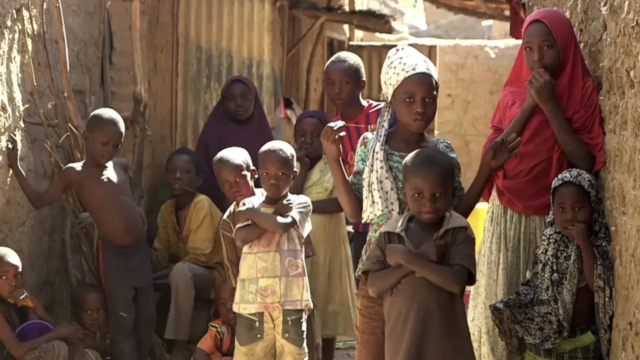 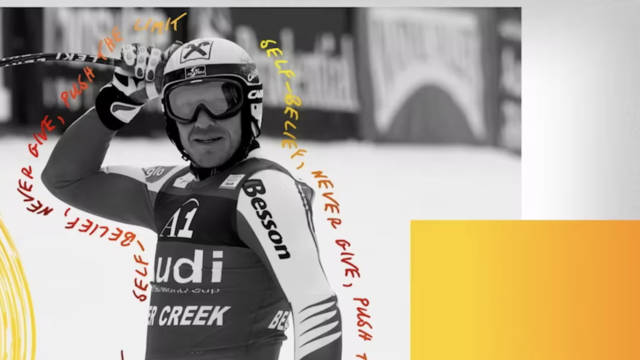 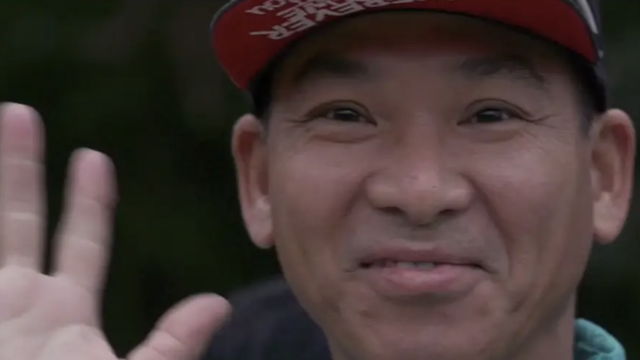 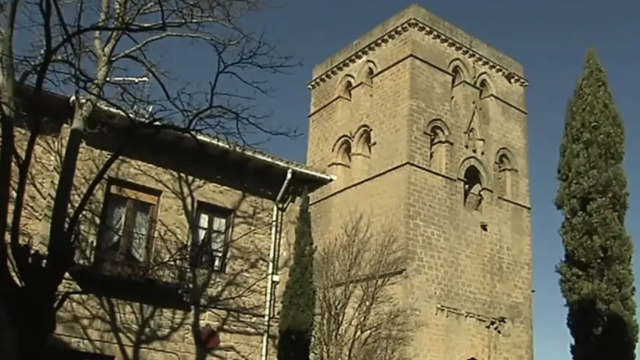 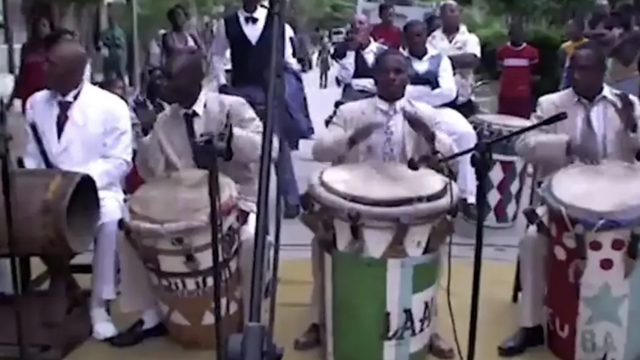 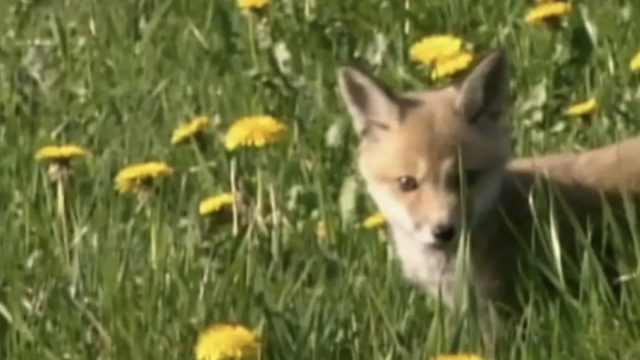 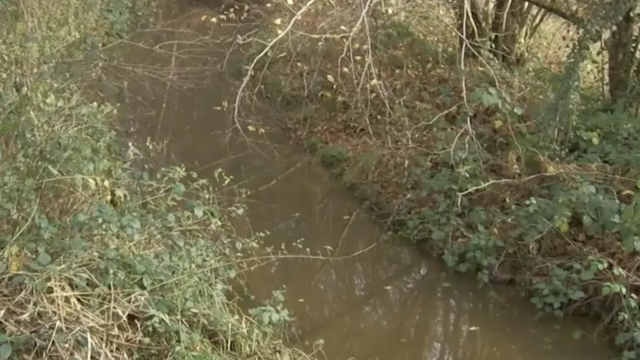 The timbre of a narrator's voice, and their phrasing, are the keys to a documentary's success. Tony Beck, who is a French narrator whom you may have heard on many films produced by the BBC, ArtĂ© or Deutsche Welle, has an adaptability which gives each documentary a unique colour. A skill which is also essential in ensuring attentive listening to your documentary film. If you're looking for a voiceover for the narration of a documentary, get in touch with Tony Beck now.

Tony is both talented and extremely professional. Quick, efficient and a connoisseur of the voiceover world, the quality of his work never fails to amaze. The result was impeccable!