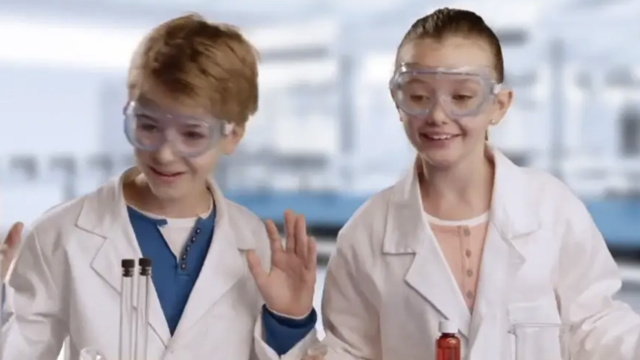 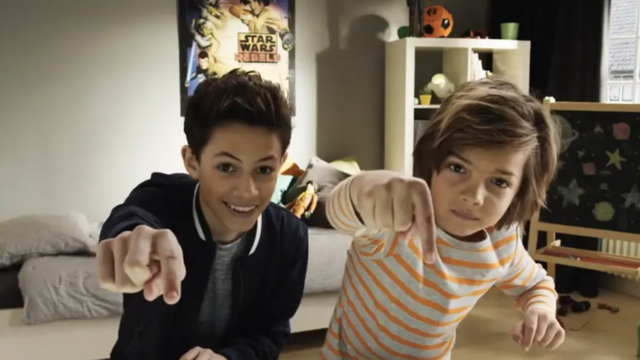 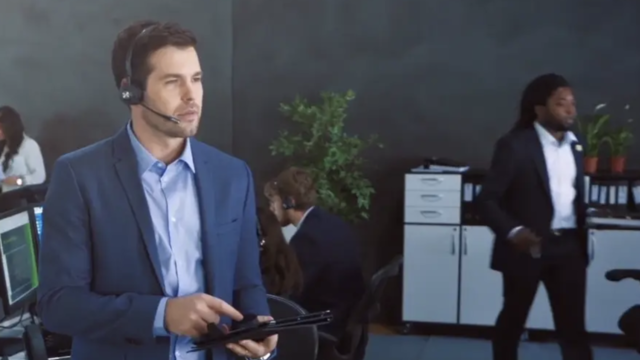 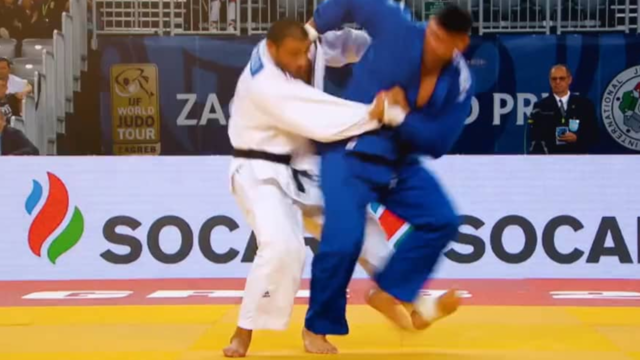 Tony Beck, who is known for his voice all over France, works from Los Angeles and can be heard on all kinds of media, including television and radio advertising, video games, institutional videos, documentaries and audiobooks, not to mention dubbing animations and feature films. And of course, Tony does voices for the web too! Viral marketing, e-learning, etc. So if you're looking for an experienced professional to use his passion to transform your project, look no further. Flexible, adaptable and engaging, what more could you need?

My company were in urgent need of a French Voiceover based in Los Angeles for our corporate video and Tony was definitely the man for the job. Reasonably priced and engaging with great availability, what more could you want? Thanks Tony, hope to work with you again soon!

French voiceover is a narration process which provides a spoken commentary on a film, documentary, commercial, news report or any other audiovisual medium. This voice is not part of the scene, hence the "over". The commentator â€“ often an actor â€“ could be one of the people in the video itself. In some cases, the French voiceover could be an anonymous narrator.

Being a French voiceover artist requires professional training and particular personal attributes. Used to explain and enhance the video, the main aim of the French voiceover is to guide the viewer through the most important parts of the video. It can take on various roles when recording the vocals. A French voiceover can be:

What are the advantages of using Tony Beckâ€™s French voiceover studio in Los Angeles?

Hiring a specialist French voiceover actor in Los Angeles has many advantages.

The French voiceover recording studio in Los Angeles has the best equipment on the market. It effortlessly and efficiently records vocal tracks. Tony Beck also uses top-of-the-line microphones and headphones that offer flawless sound quality for all recordings.

Whether for a documentary, a film, a report or a commercial, Tony Beck offers a bespoke service to all his clients, whatever they require.

Do you need an actor for a French voiceover for an animated film? Call our recording studio in Los Angeles. Tony Beck can also provide French voiceovers for commercials, documentaries, or dubbing projects.

Get a quote from Tony