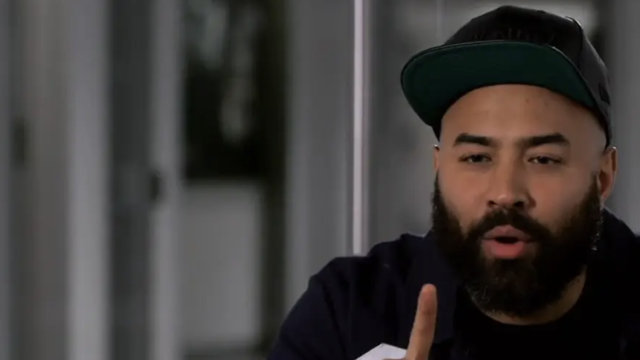 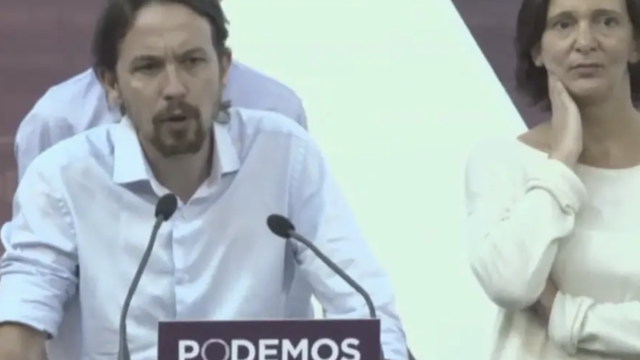 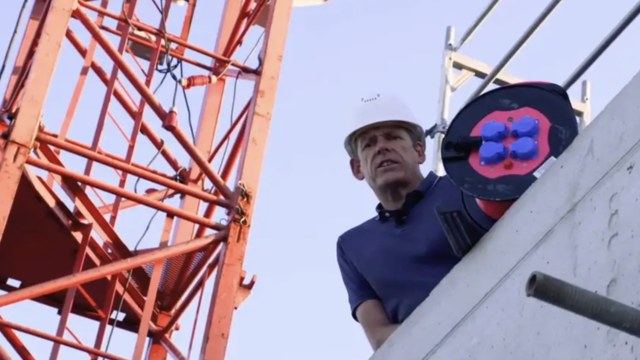 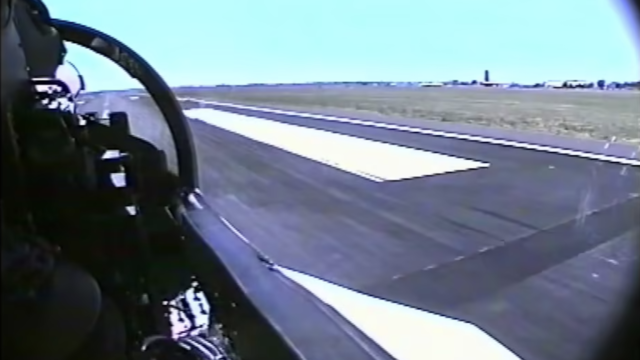 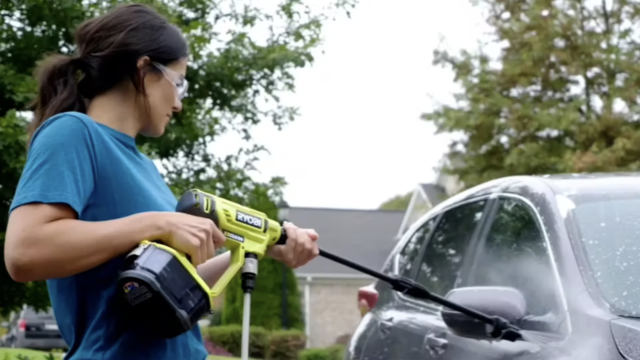 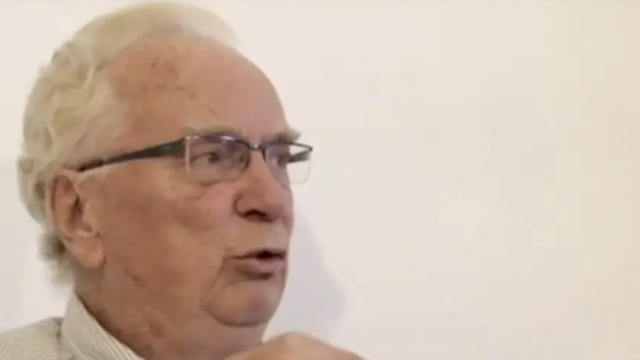 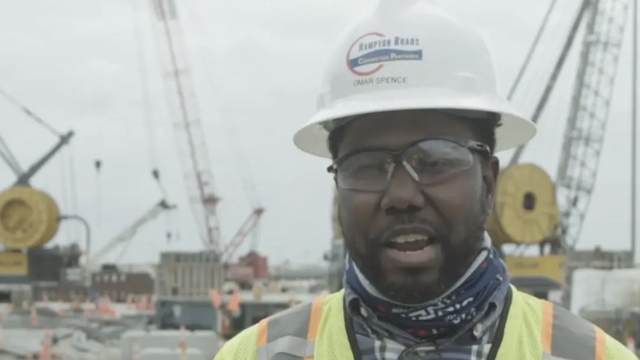 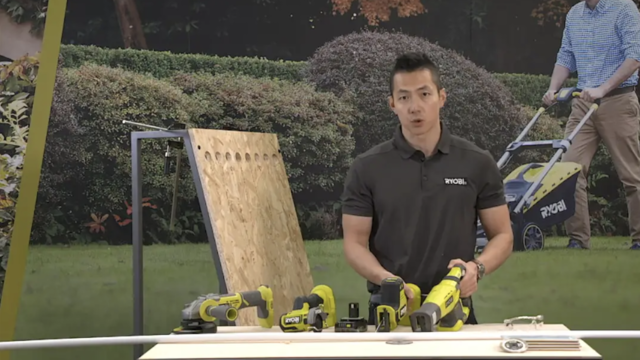 Testimonials, vox populi, interviews - documentary films often call on muliple speakers who sometimes have to be dubbed into French. Tony Beck, with his two decades of experience in the field of documentary voiceovers, offers listeners a true representation of the original voice. His vocal skills allow him to modulate his voice and phrasing to this end. In addition, not only does Tony lend his voice to speakers, but he also voices the narration of many documentaries on national television channels in France, Belgium and Switzerland.

Third successful collaboration between Tony and this documentary writer

I had already worked with Tony twice on my previous documentaries. His voice is perfect, and he always manages to perfectly match the mood I want to convey. I'll call on him again for my next documentary, that's for sure!