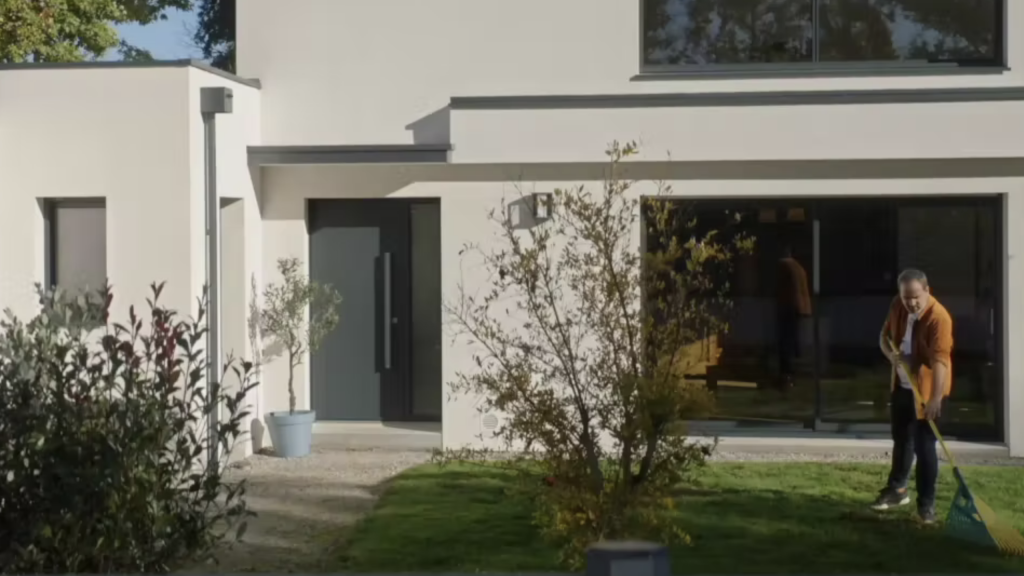 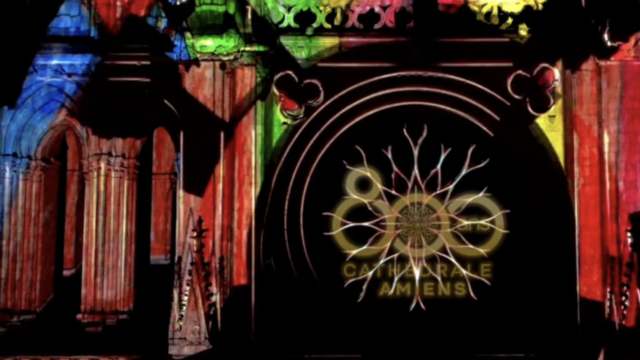 A french voice for your billboard ad

What better way for an advertiser to associate its brand or message with a TV or radio program? Thanks to the billboard format and Tony Beck's French voice-over, you can create a very short message of about ten seconds, which can be found at the beginning and end of the program, and build loyalty among your target audience by partnering with a program that matches your company's image. With Tony Beck at your side for your billboard voice over recording, you are sure to choose a great professional.

Tony lends his french voice to a billboard on television

Tony did a great job on our TV billboard. With his perfect voice he managed to convey the maximum amount of information in the minimum amount of time. The client was delighted with the result. Thank you Tony!