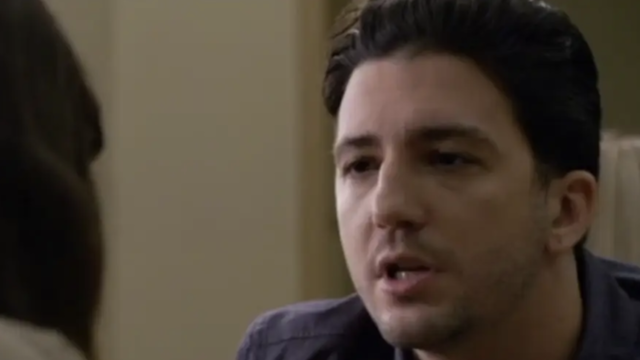 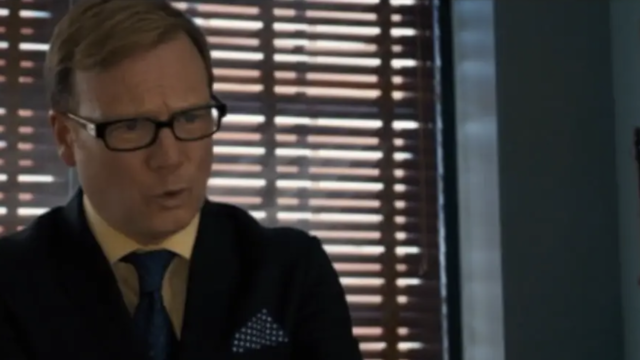 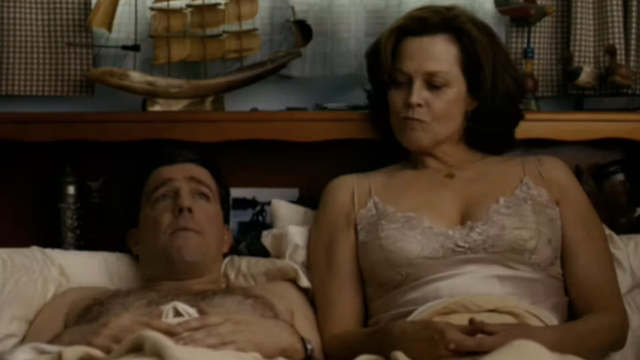 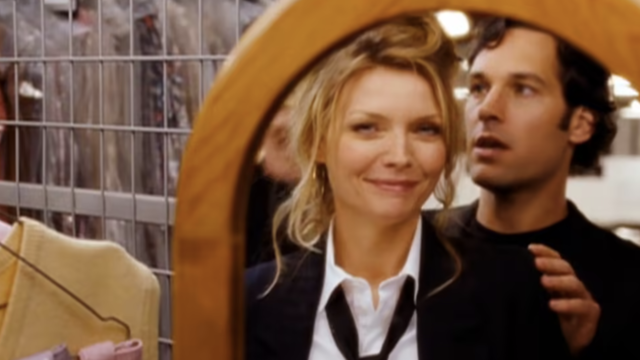 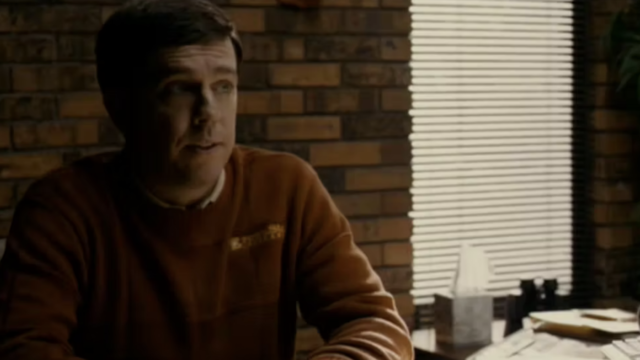 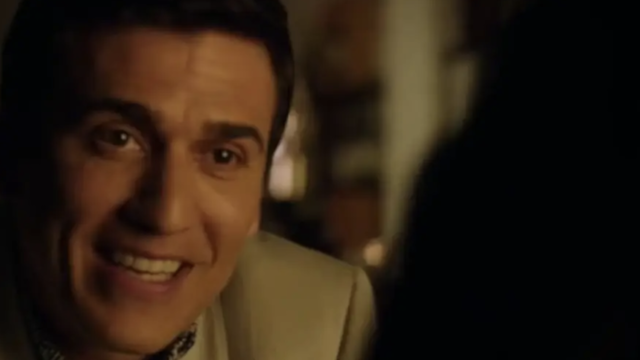 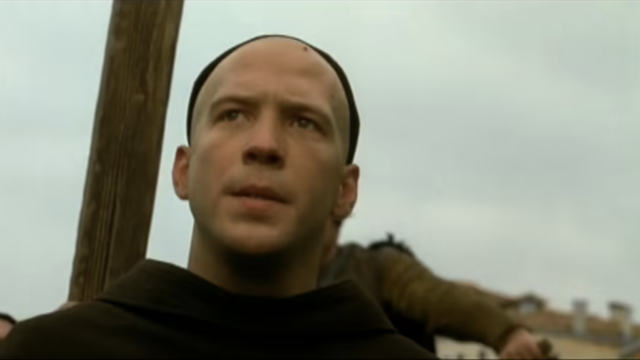 An experienced professional for twenty years, Tony Beck is the dubbing voiceover artist for many works of fiction. You can hear his voice on shows such as Waking the Dead, Rubicon, Sanctuary, Torchwood and The Old Fox. Tony is also well versed in the field of cartoon dubbing. His main roles have included the French voice of Ed Helms in Cedar Rapids and that of Paul Rudd in I Could Never Be Your Woman. He's also been involved in the dubbing of feature films such as Furry Vengeance, Skyline and Your Highness.

Client testimonial about Tony's dubbing of a movie

Tony is really fantastic. His voice settled naturally on that of the American actor. The quality of his voice brings such a benefit to the final product. I wouldn't hesitate to recommend him!